NASA’s Hubble Space Telescope has captured different galaxies that are millions and billions of light-years away from Earth. The pictures of the galaxies included spiral, elliptical galaxies and irregular galaxies. These two galaxies look similar to each other but are unique and beautiful due to their different interactions with other galaxies.

NASA took to its Instagram handle to share the pictures. “There’s beauty in imperfections”, reads a part of the caption. Some of the galaxies in the pictures seem neat while some of them seem messy.  According to website of NASA, some of the irregular galaxies form due to the collision between two galaxies. Some of these galaxies look like a blob of stars and dust, others form dazzling ring galaxies. According to astronomers, these galaxies form due to the collisions between small and large galaxies. These collisions cause ripples that disturb both galaxies, throwing dust, gas, and stars outward. This phenomenon pushes out a ring of material that causes gas clouds to collide and spark the formation of new stars.

These stars after a few million years become larger than the sun explodes as supernovae, leaving neutron stars and black holes throughout the ring. The spiral galaxy goes seem neatly put together and the Milky Way spiral galaxy has gone through many mergers but they stayed intact. The astronomers noticed that these far-away galaxies appear unusually messy, showing more star formation and mergers than galaxies closer to the Milky Way.â£

The post has gone viral on social media and netizens were amazed to see the pictures. Since being shared on March 30, the post has gathered more than 1,253,373 likes and accumulated reactions from netizens. One user wrote, “this is so pretty.” Another individual commented, “Omg beautiful.” Another person wrote, “Your imperfections are beautiful.” 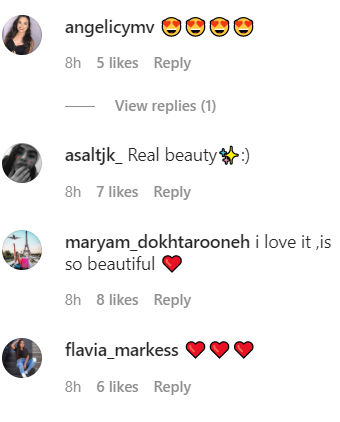 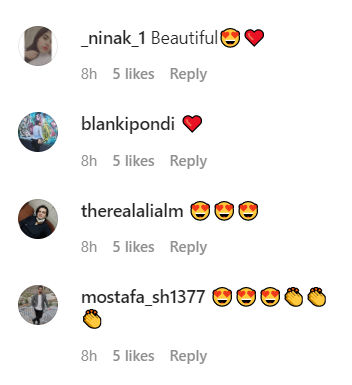 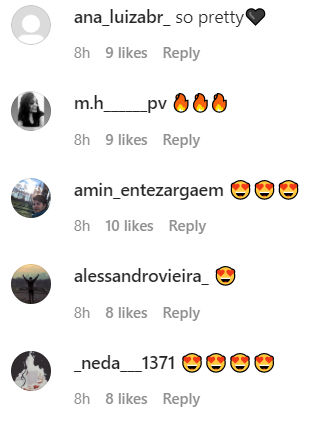