Getting a toddler to finally go to bed is a common challenge for all parents. While we do love our children’s energy in the morning, it can be quite difficult to keep up with their playful antics by the end of the day.

A mum on Reddit shared a post on the real struggle parents can face when trying to get their children ready for bedtime.  She added that she was exhausted and felt like “a crappy mum.”

‘I have tried everything to get him to sleep’

Redditor KnifexCalledxLust opened up about feeling “utterly exhausted” as a mother after trying and failing time and time again to get her little four-year-old toddler to sleep at bedtime. She mentioned how her son was never a good sleeper and is actually a “very active child.”

“It’s not uncommon for him to be up multiple times at night. Some times he just wants snuggles. Other times he has a meltdown at 4am about having to sleep alone,” she wrote.

Trying “everything”, the tired mum said she tried giving him a night light, a stuffed animal and even a shirt of hers to help him fall asleep, but to no avail. She’s also had discussions on what’s an acceptable time for her son to get up but nothing has helped their situation, she revealed.

She added that there were some days where she felt “too tired” to entertain her son and would turn on the television instead to attempt a quick nap.

“I hope one day this kid realises how awesome sleep is. Or he learns to entertain himself in his room in the morning,” the Reddit user concluded her post.

The post attracted comments from other parents, who shared that they understood exactly how this mum felt.

One user, Dwarfakiin5 wrote, “You’re not at all a crappy mum, we all have times like this. The fact that you worry you are a crappy mum shows that you aren’t.”

She even gave this exhausted mum some good advice.

“My only suggestion in terms of trying to help him sleep longer would be to maybe make him exhausted a few days in a row, and try get him to a point where he is so tired he can’t really wake up. Disclaimer though, I’ve only got two girls, oldest being two in a little under a month so I don’t really have an experience with [a four-year-old], but that doesn’t change the fact that you’re still a good parent,” she said.

We know how tiring it must be to consistently match your energy with your active toddler but don’t lose hope! You’re not a bad parent at all to struggle with such things. In fact, it makes you an even more caring and responsible parent to worry about your child’s bedtime.

If you’ve been having problems getting your little one to sleep during the night, here are some tips on how to get your toddler to sleep through the night: 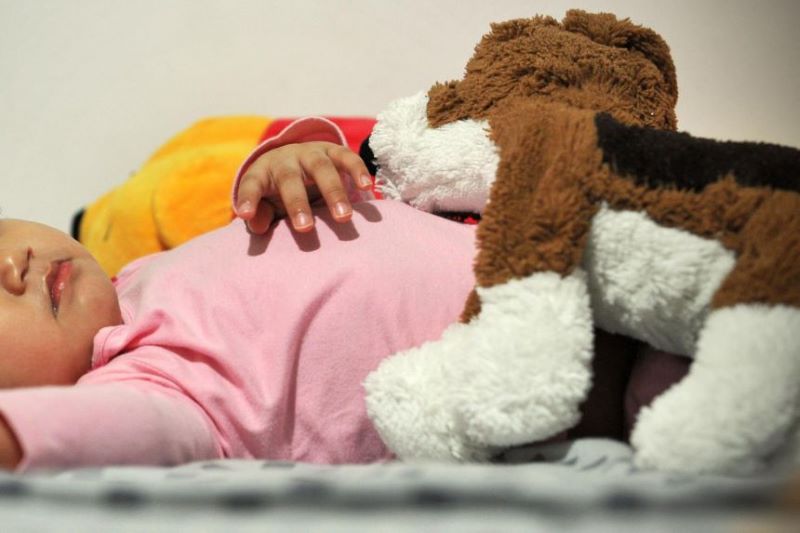 It would help your child’s body clock if you consistently put them to bed with the same rituals every night. This would also let them know what time they should be getting ready for bed.

Toddlers tend to doze off in the middle of the afternoon. But try to get them to only sleep when it’s their actual bedtime. Allow them to use up all their energy during the day so that they’re tired enough to sleep at night.

3. Read them a bedtime story 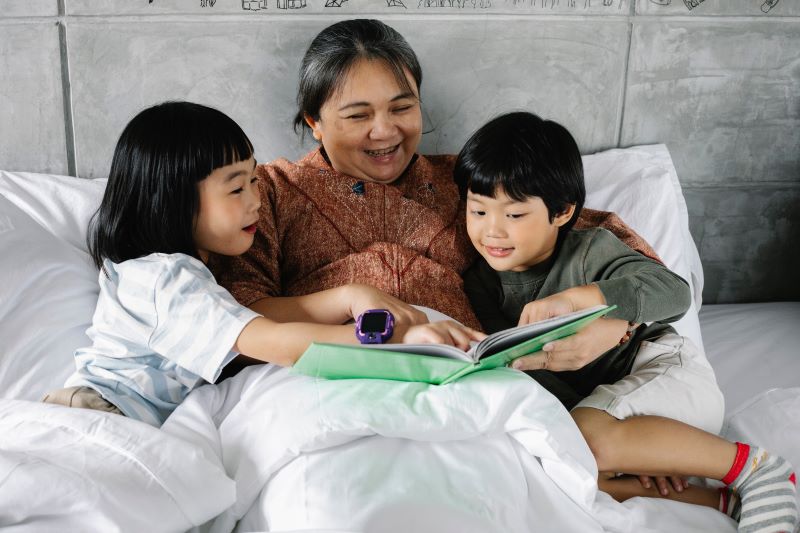 Soothe your child with a calming storybook that will not only keep them comfortably snuggled in bed but also have their imagination stimulated.

4. Set the mood for them

Let them stay in a dark and quiet room. Lay them down and soothe them by talking or with affectionate touch to help them relax.

5. Have them play, sing, read and do other physical activities throughout the day 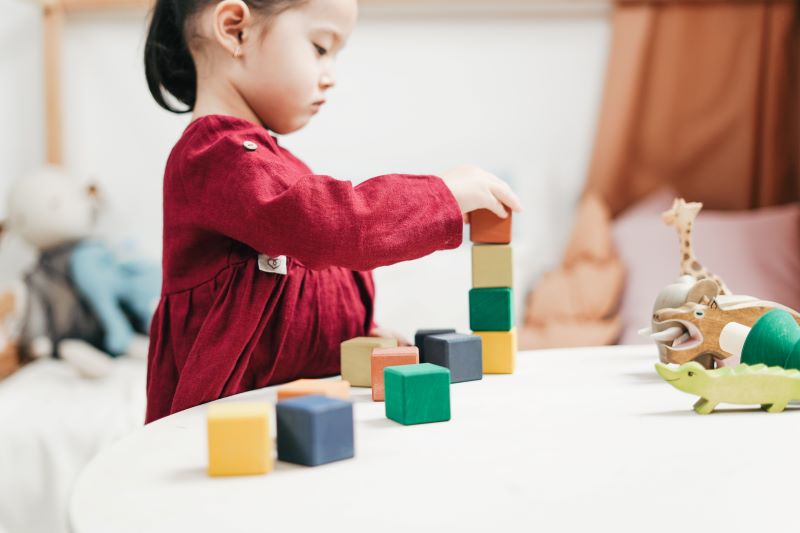 Allow your child to play as they please. By the end of the day they will be exhausted enough to settle down and sleep.

This article was first published in theAsianparent.